We exist to advance the arts as essential to life and learning for all Nebraskans. With your help we can make a difference. Learn more and get involved. 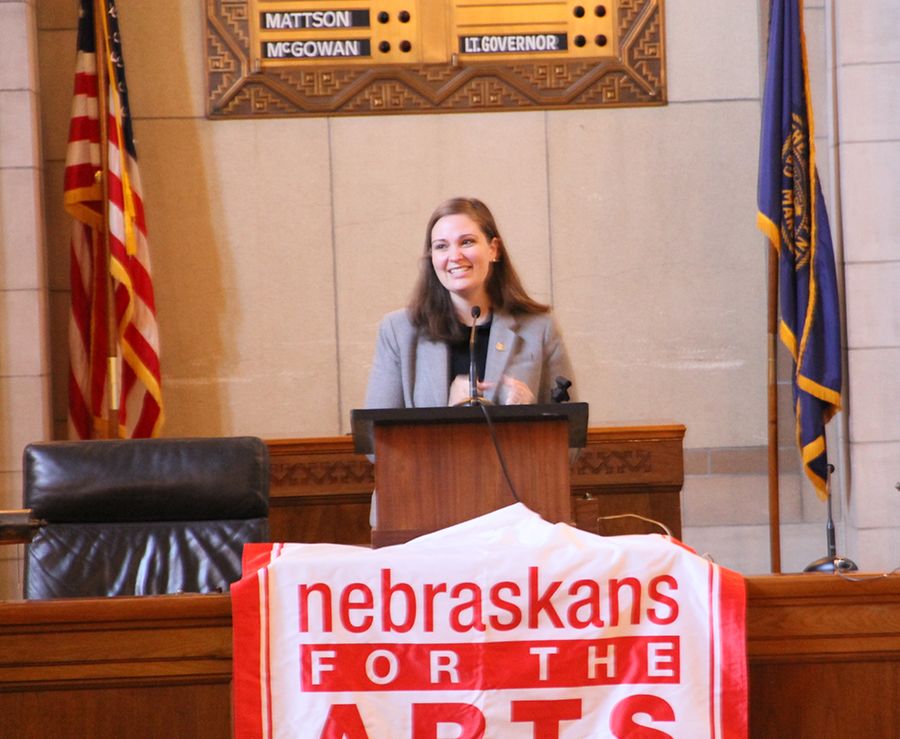 When asked about the experience of singing the National Anthem for the NSAA, Morgan Harris, a recent graduate of Papillion-LaVista High School, spoke of her senior year performance at Memorial Stadium for the State Football Championship: "It was the best vocal and performing experience I had ever had. I had prepared mentally – but once you get out there – you just had to sing and not worry about what’s going on around you... It was amazing – I was so lucky to be given that opportunity."

Harris auditioned and was chosen each of her high school years for the honor to perform the National Anthem at NSAA Championship events. In her recommendation of the program and honor, she gave this advice to prospective students, "Go for it! No matter what – if you like to sing and get out in front of people and want to honor the country – there’s nothing better than this program. It is a really neat opportunity that they (NSAA) allows students as young as freshman. To get experience like this is really hard. I don’t think I’d be going for a fine arts major or career if I hadn’t had this experience. During my freshman year I was doing show choirs and musicals, but I hadn’t done solo work. I wouldn’t have had the confidence for college programs, bigger parts and shows, or auditions without the (National Anthem) program."

Closing October 12, this will be the only audition period for the year.
Soloists and groups of singers with up to eight members from NSAA member schools only are needed to sing the National Anthem for the Championship Finals at selected 2012-2013 NSAA events.

NSAA Championship performers will be selected by an audition panel and notified between October 24, 2012 and January 11, 2013. Each singer will be invited to perform at the NSAA Championship event and provided with a Championship pass. Auditioning students will have a greater chance of being chosen if they select all available events offered for performances. Performances should be no longer than 70 seconds. 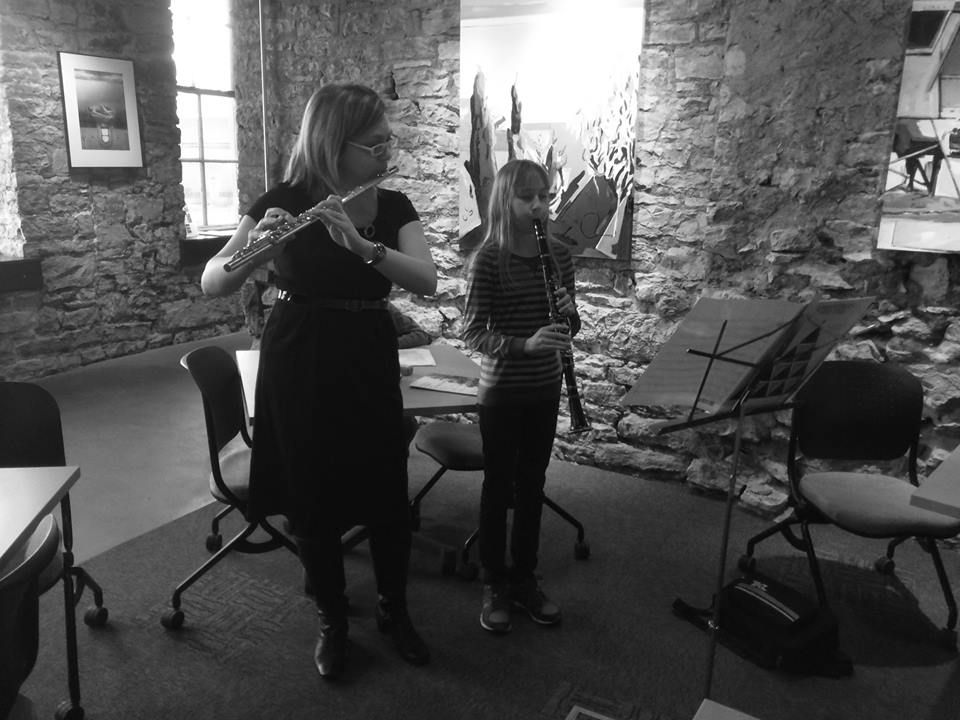